For those of you who don't know, these are the main characters in the show. Without a further ado, go ahead and read a few, just click the text and see! 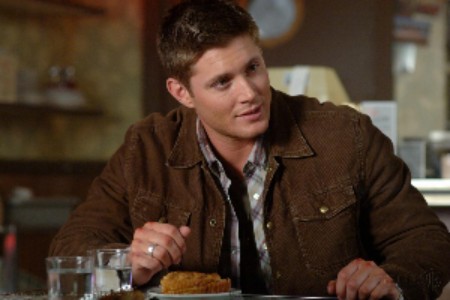 Dean Winchester-- The Eldest brother between the two. He's a hunter that drives an old fashioned '67 Chevrolet Impala that he refers to as "Baby" (he probably loves his car more that an actual person). Not only is he a hunter, he's also a member of the group, The Men of letters. He's shown to be really caring and kind to the ones he loves...but he just has a hard time actually showing it in that kind of manner. 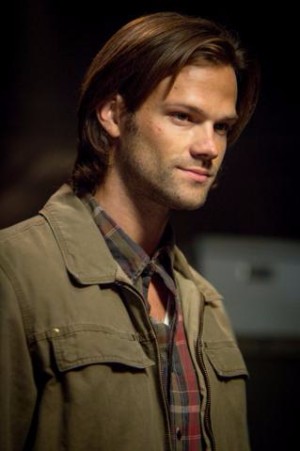 Sam Winchester--The youngest between the Winchester brothers but he can be considered the smartest between the two. Like his brother, he became a hunter except he did it because his life was basically destroyed by a demon and he has no where else to go but there.Despite them being brothers, he's quite the opposite of his brother (he eats very healthy meals and isn't as emotionally constipated). Sam also likes saying "So get this...". 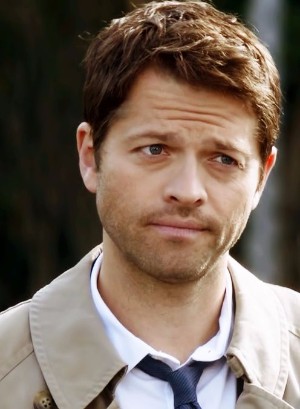 It happened one night in Kansas.The Winchester family had a peaceful night, Mary (the mother) tucks in baby Sam in his cradle and Dean and John (the father) say their good nights and everyone goes to sleep...until Mary started to burn on the ceiling right above baby Sam. In a hurry, John grabbed Sam and Dean and told Dean to take Sam and run out of the house. This event ended up starting a series of more events that lead to John raising the two boys as hunters, people who hunt down monsters, like the one that burned Mary on the ceiling. Years pass and Sam decides that he wants to live a normal life and leaves his brother and father so he can go to college. His life seems to be going well at first...until Dean comes to his doorstep telling him that their dad went on a "hunting trip" and he hasn't back for a while. The two brothers then go on a trip around America trying to their father and at the same time, they hunt down monsters.