The Main Characters of

Even though the series has so many interesting characters, for this website, we are only going to be talking about three. Keep in mind I won't say everything since they can be considered spoilers. 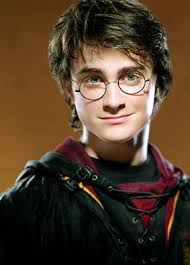 Harry Potter is known in the wizarding community as since he is the only person to ever survive a killing curse. The only down side to this his parents weren't as lucky as him to survive and he grew up in a muggle (people who don't have magic) family and they would be so mean and disrespectful towards him because they hoped ny doing so,they would be able to "drain the magic out of him". This ultimately fails since he ends up going to Hogwarts and he meets Ron and Hermione. He later becomes the the seeker for the Gryffindor quiditch team and does okay in his classes. His personality can be seen as kind but his anger can get out of hand but for a majority of the time, he can control it. 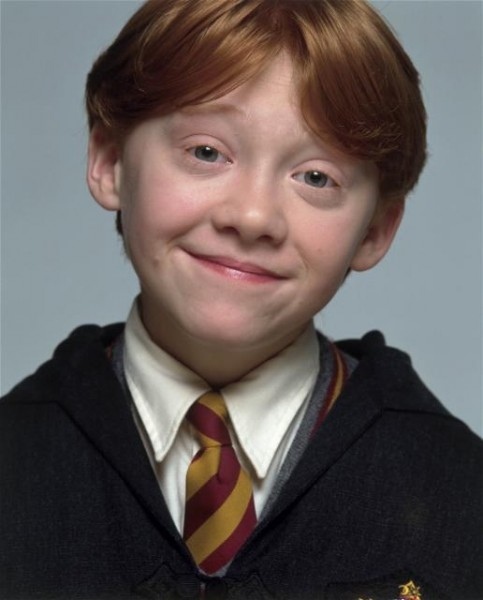 Ron Weasley is sixth child in the Weasley family.Since he is the sixth child of the family, most of hos things are hand-me-downs, like robes,scraves, his wand, etc.He is the first person to ever befriend Harry and, in return, is why they're best friends. In most of the books, it is shown that he has a big hunger and will eat anytime he gets the chance. His personality can change based on who he is talking to, for example,if it's Harry he will be kinder and joke more but if it's Hermione, then he is more likely to act in an agressive manner and argue with her. 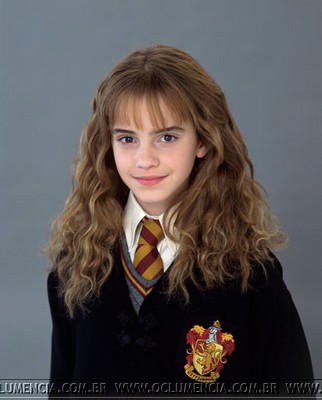 Unlike Harry and Ron, Hermione was born into a muggle family so she has no magical background what so ever. Luckily, she can make that up with her intelligentence.In the trio, she's the only person who can get straight A's and has a better common sense. For a good portion of the time, it was her wisdom that got Harry and Ron out of trouble.Even though she was born into a muggle family, she was the first person to autmatically understand all the spells and perform them.