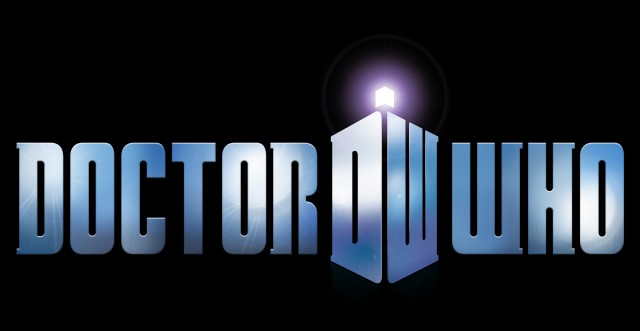 Doctor Who.Most people who spend their entire life on the internet have atleast heard of this amazing show but some may not know what it is.Doctor Who is a show that belongs to BBC and it's about a man named the "Doctor" who goes around the universe helping people, he usually does it with the help of a companion.An interesting thing about the doctor is he regenerates every so often, this means that his overall appearence always changes. The show is compact with humor,aliens that you would've never imagined,tearjerkers,and memorable chracters and phrases. If you're still not convinced, here are some reason why you should start watching the infamous Doctor Who.

How can I not include the Doctor in his own show.Due to him having the ablilty to regenerate, this means his appearence always changes along with him. With each new regeneration, he gets a new personality, for example, the tenth doctor (yes,the fandom calls them by their number, there are 12 so far) always says "allonsy" and the eleventh doctor believes that fezzes and bowties are cool (I mean, he's not wrong).

Have I convinced you yet, well if I did, I hope you will now go watch it to your heart's content.Though I do have to warn you, due to the show being utterly amazing, it can consume you and your whole life will revolve around it and it's worth it! Now, stop reading this and watch the show!